Why Buy At Tamaroff?
MENU 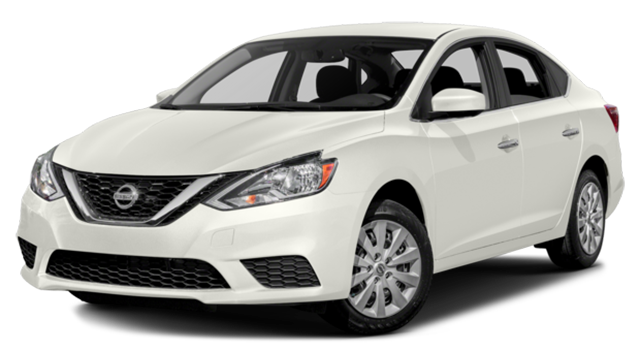 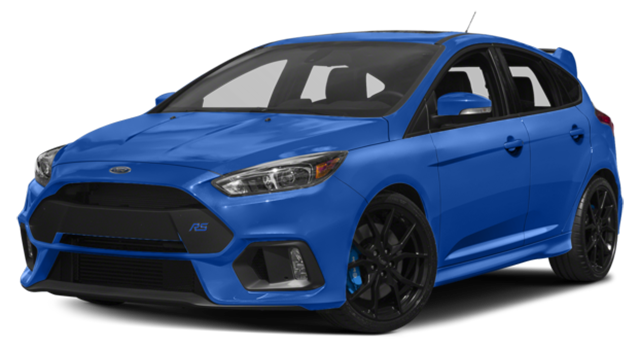 Are you trying to decide on a new sedan? Then you’ve probably looked at the 2017 Nissan Sentra and 2017 Ford Focus by now! These two models are incredibly popular for their affordable price points, amazing performance, and high-tech amenities. But, not all sedans are equal! Which one is the best choice for you? We compared the two in a number of categories, but the Nissan Sentra came out on top every time. Take a look at our analysis to see where the two models differ, then visit Tamaroff Nissan – just a short drive from Detroit, Farmington Hills, and West Bloomfield.

Every driver is concerned about safety, but both cars include a number of essential features to protect you and your passengers. Both models include frontal and side airbags, four-wheel antilock brakes, electronic control systems, and a whole lot more. But how do they compare on the road? The Insurance Institute for Highway Safety found that both may be “Good” in the ratings, but the Nissan Sentra was exceptional. The Sentra was named a 2017 Top Safety Pick, while the Focus was not. Higher level Sentra models also offer optional Forward Emergency Braking and crash mitigation brakes to provide extra protection. The Ford Focus does not.

Paying for frequent fuel top-offs is a real drag, so more and more drivers are prioritizing fuel economy over other performance factors. If you’ve got your eye on efficiency, then you’ll love the 2017 Nissan Sentra. It delivers an exceptionally fuel-efficient ride, which equals big savings for you! The Sentra’s 1.8L four-cylinder comes as standard with every model, producing:

The 2017 Ford Focus comes standard with a 2.0L Ti-VCT I-4 that tops out at 26 mpg in the city with its available 6-speed PowerShift automatic. If you’re deciding between the standard engines, then the Sentra wins hands down.

After comparing the 2017 Nissan Sentra and 2017 Ford Focus, the Nissan Sentra is just the better buy. It has the safety features you need and the performance that you want. Don’t miss out on the chance to get behind the wheel! Head to Tamaroff Nissan and test drive a model today. Contact us with any questions!